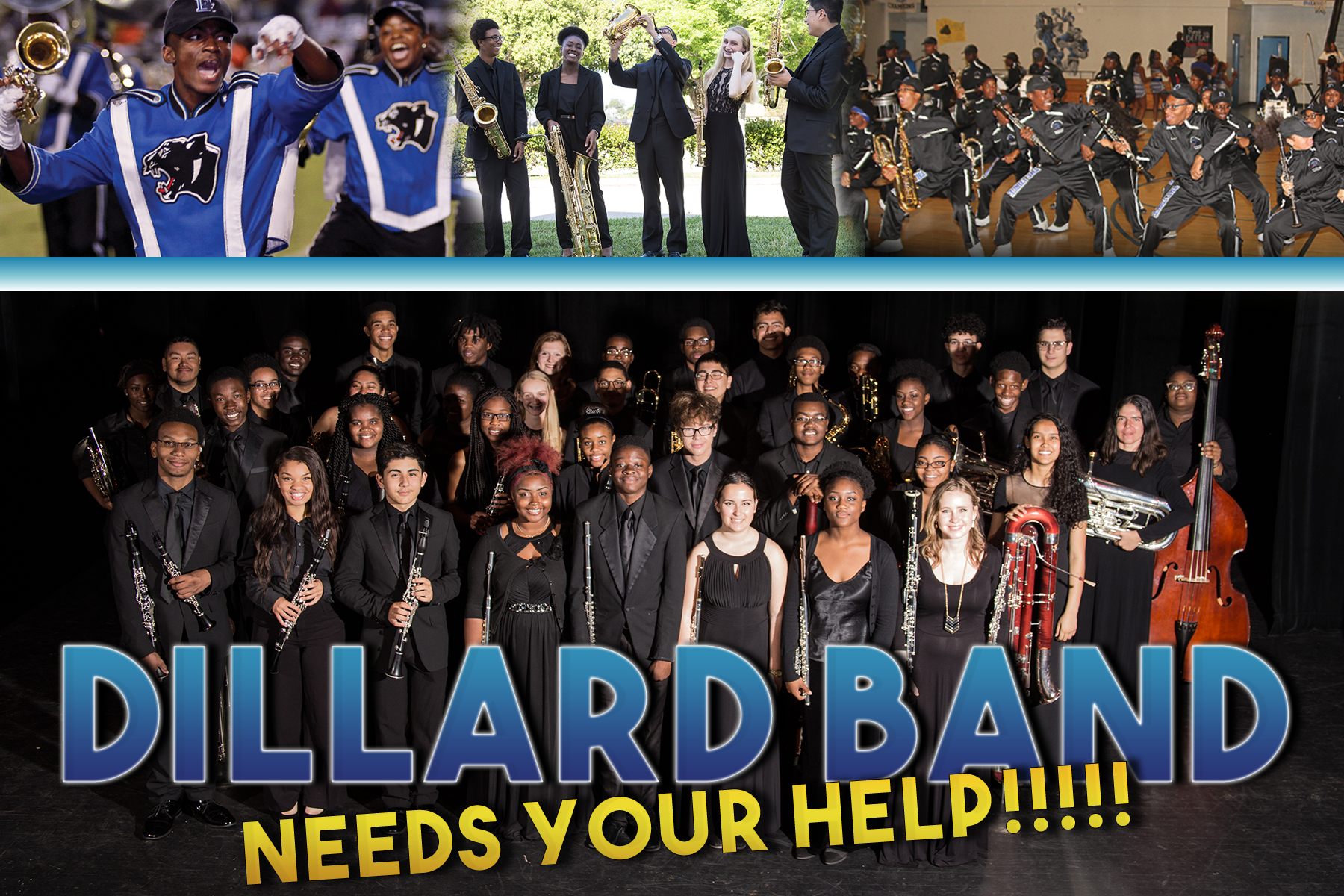 Help us get to Indianapolis!

We have been selected to compete in the most prestigious band festival in America! This is a dream come true! We need your help to get us there!

The DCA Wind Orchestra provides large group instruction and performance experiences for wind and percussion instruments. Under the skillful direction of Mr. Sheldon A. McLean, the DCA Wind Orchestra has earned a reputation as one of the finest wind band organizations in the state. With the amalgamation of the most advanced musicians in the program, the ensemble is commonly praised for its mature sonority and stunning musicianship, with respect to the performance of sophisticated literature. Major emphasis of study focuses on continuing skill development, conceptual understanding, and aesthetic appreciation needed to perform selected significant band literature. The Wind Orchestra consistently earns Superior ratings at the district and state levels, having received the Otto J. Kraushaar Award, Florida Bandmaster’s Association’s highest honor, for the last two years.

This ensemble requires commitment beyond the school day and is expected to travel annually. Most recent performances include: